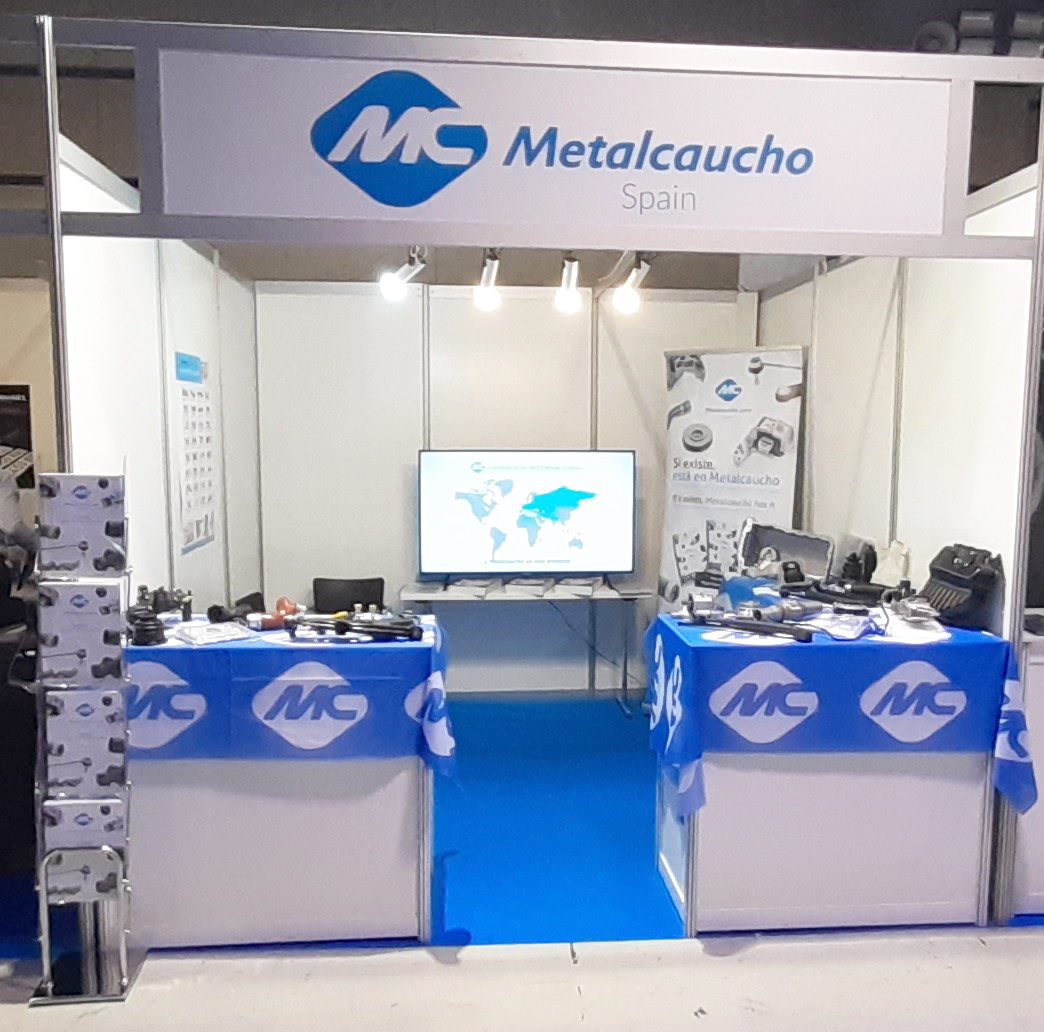 Metalcaucho, the leading European supplier of aftermarket spare parts in rubber and metal for the automobile sector, attended as an exhibitor to the fair organized by Recanvis Aicrag on the occasion of its 40th anniversary. The event was held on September 27 and 28 at the Reus fairgrounds (Tarragona).

Metalcaucho, a company founded in 1987, has grown with Recanvis Aicrag from the beginning being one of its suppliers. Currently, it has become one of the largest parts distribution companies in its area (Barcelona and Tarragona) growing year by year. The meeting led to visits by those responsible for parts stores and mechanical workshops, who valued the improvement in the quality of their products and the excellent service offered by Metalcaucho.