Metalcaucho will be present at MIMS Automechanika in Moscow

MIMS Automechanika, which is held from August 21 to 24, is the largest aftermarket and vehicle maintenance fair aimed at agents from the Russian sector and its neighboring countries

The company, which participates for the second time in this reference fair, strengthens its consolidated position in the Russian market and reaffirms its strong vocation for international expansion

Metalcaucho, the leading European supplier of aftermarket spare parts in rubber and metal for the automobile sector, will be present at MIMS Automechanika, the largest aftermarket and vehicle maintenance trade fair aimed at the main agents in the sector of Russia and its neighboring countries, to be held in Moscow from August 21 to 24. The company, which participates in this fair for the second time, reaffirms its strong vocation for international expansion and highlights its consolidation in the Russian market.

Also, with the aim of continuing to strengthen synergies with the main distributors of the Russian market, Metalcaucho will take advantage his presence at MIMS Automechanika to convene, for the first time, a meeting with the local dealers of the automotive industry of the aftermarket in the new distribution warehouse that the company has recently opened in Moscow.

In the words of the CEO of Metalcaucho, Josep Granó: “Our participation in MIMS Automechanika reaffirms the great vocation of international expansion of the company and strengthens our consolidated position in the Russian market. Following the new business strategy of the current management of the company, at Metalcaucho we work hard to avoid our international presence and at the same time open up new opportunities in countries where we still do not operate. In addition, the wide presence of distributors of the sector in the Russian market is a great opportunity to continue strengthening the synergies between the two“. 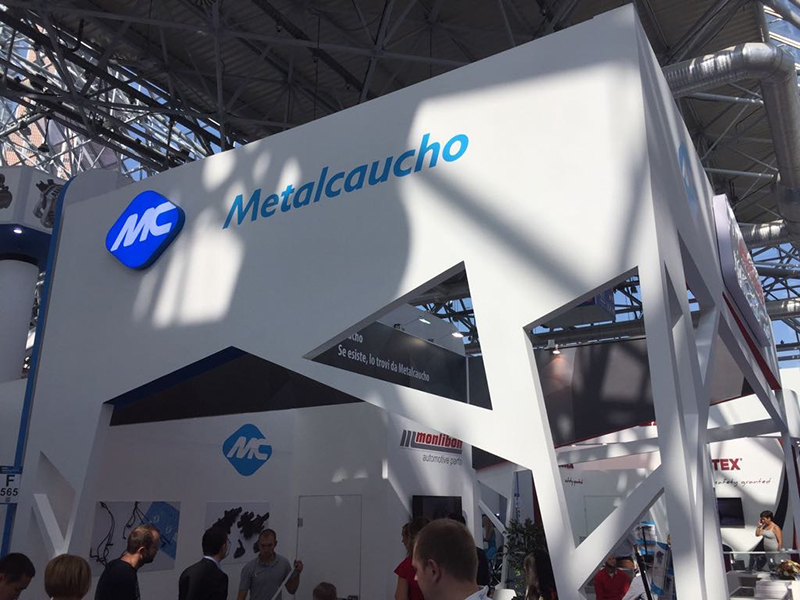 The new catalog in MIMS Automechanika

Metalcaucho, will exhibit at its MIMS Automechanika stand, located in Hall F565, its new catalog of aftermarket spare parts of rubber and metal, which is the largest in the market and also the most extensive that the company has launched in its history. This new catalog offers more than 7,580 part numbers of rubber and metal parts, with more than 22,000 applications adaptable to most vehicles in the international car park and with a quality equivalent to that of the original equipment.