Metalcaucho, the leading European supplier of aftermarket spare parts in rubber and metal for the automotive sector, attended the Technical Conference of AD Transcose Soluciones as an exhibitor. The event was held on June 14 and 15 at the new AD Transcose logistics center, a building known as La Choricera and which was used to house a famous sausage factory in the past.

This meeting of one of the big companies of the distribution of spare parts for the car, supposed a meeting point for professionals of the sector in the areas of Ávila, Segovia and Soria. These technical conferences were attended by those responsible for parts stores and mechanical workshops, a professional audience that valued the improvement in the quality of their products and the excellent service offered by Metalcaucho (MC).

One of the elements that most attracted the attention of the audience, was the New General Catalog 2019 of Metalcaucho, an iconic tool in the rubber and metal sector, which in addition to its paper format, is also available for download on its website. With more than 18,000 part numbers, this catalog divided into three volumes, has more than 4,500 new spare parts, with about 2,400 of them exclusive. With this extensive range, they cover the product needs in rubber and metal for more than 2,800 vehicle models, from 89 different brands. 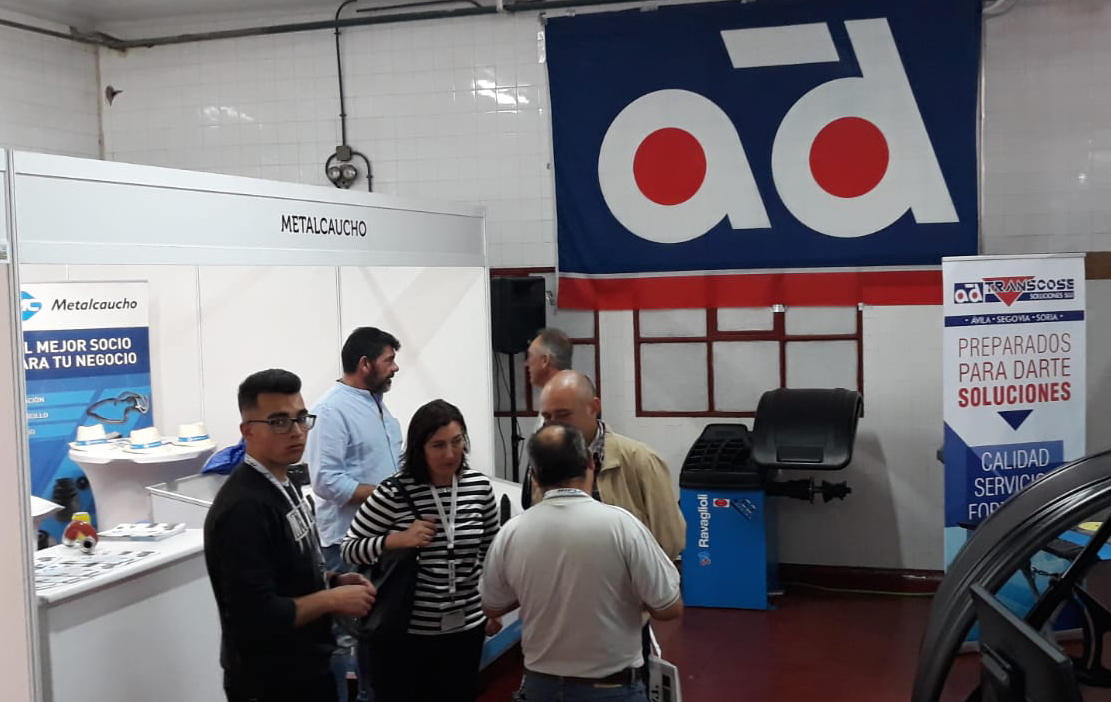 Since the arrival of a team led by Josep Grañó to the general management of Metalcaucho in 2015, the company is betting on a clear national growth strategy, in the hands of an international expansion that is already paying off. In this sense, the presence in fairs and technical conferences will be a bet of the Barcelona company, which combines the care for its reference market, the national, with a globalization strategy.